by Osama Rizvi
in FREE ARTICLE
0 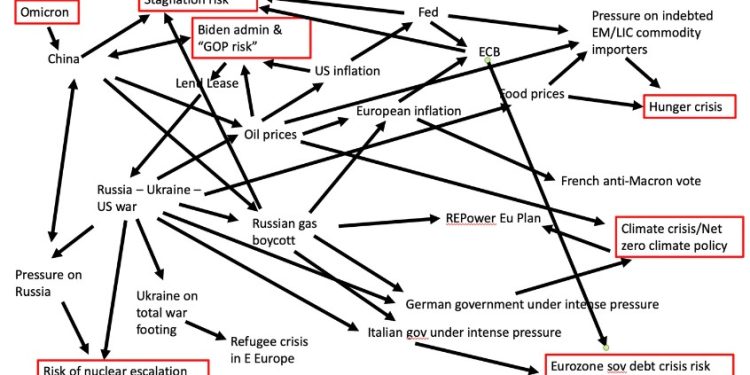 I recently wrote that how the nature of global crises have become more complex. It might be because of the lingering effects of the pandemic that introduced some long lasting changes into the world such as work from home, supply chain disruptions, distrubing the supply-demand cycle(s). Moreover, we have been hit by a geopolitical flashpoint in the form of Russian invasion of Ukraine. This event in turn has turned the whole order of the world topsy-turvy. It has exacerbated already present problems such as inflation – that was a result of unprecedented amount of money supply in the markets as a result of pandemic emergency purchase programs.

As such, inflation has become a persistent problem and the ensuing rise in interest rate because of it might be the next trigger for a global recession. We will talk about it in the end. Right now I would want to address the topic of climate change and as suggested in the title, the resulting crisis (due to climate) have become compunded in its nature – that is to say the effects go beyond than just climate, disturbing the whole political economy of the area, country or region it eventuates. What is happening in Pakistan right now is a good example of that. The country is facing floods of apocalyptic proportions. According to an estimate by European Space Agency (ESA) almost a third of country is underwater. More than 1,100 people have died, 400 of them are children. About 33 million people have beed displaced – that is a third of the total population! More than 6.4 million people are in dire need of help according to the United Nations.

Pakistan is getting extraordinary amount of rain – 10 times more than the norm which has caused the Indus River to overflow. In some areas of the country, like Sindh and Balochistan, the rainfall has been 500 percent above that of the average. This chart by The Economist is telling!

Why is this a compounded crisis? Pakistan will face not only the challenge of rebuliding shelter and infrastructure but also a health crisis due to water brone diseases. Even before the floods about 27 million in the country were deprived of sufficient food. With floods destroying most of the crops and killing thousands of animals, this will turn into a serious food crisis too.

This is where I want to mention the current inflation shock and the following infographic by Visual Capitalist does a brilliant job at describing the long term effects of what is happening and will follow.

One offshot of the current inflationary pressures is rising social unrests. According to an analysis by Maplecroft, around 101 countries are facing increase in unrests. EU, Sri Lanka, Peru, Pakistan, , Kenya, Ecuador, Iran and many others are seeing rise in protests over rise in living costs. Labor activism is increasing too. Right now over 80 countries around the world have inflation above 6 percent.

Therefore, what we are seeing writing now is a compounded crisis where high levels of debt are converging over climateic events and rising cost of food and soaring energy prices. There will be many challenges in the near future. 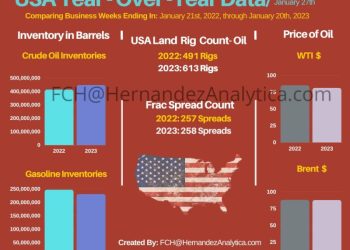 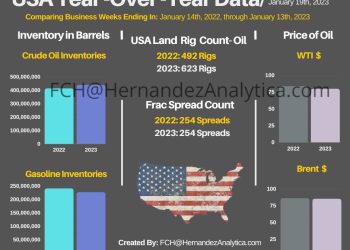 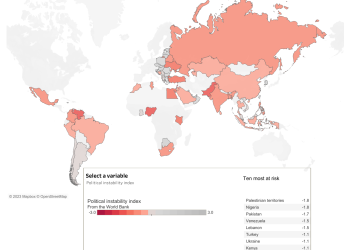 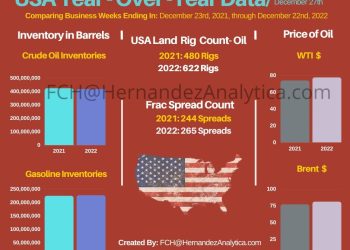 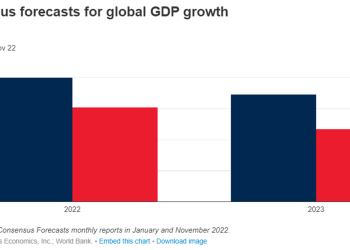 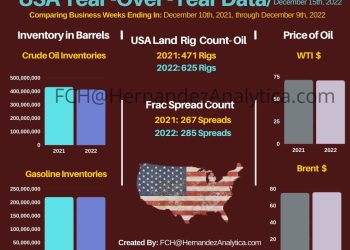